With its stunning natural beauty, colorful architecture and iconic
landmarks, it’s no wonder Guatape is such a popular tourist destination.
Located in the Eastern Antioquia region of Colombia about 81 kilometers
(50 Miles) from Medellin, visitors can easily take a day trip from
Medellin to Guatape. This comprehensive guide will help you make the most of your time in Guatape. It tells you about all of the must-see attractions, how to get to Guatape from Medellin, and how to have the best day-trip experience.

A Brief History of Guatapé, Colombia 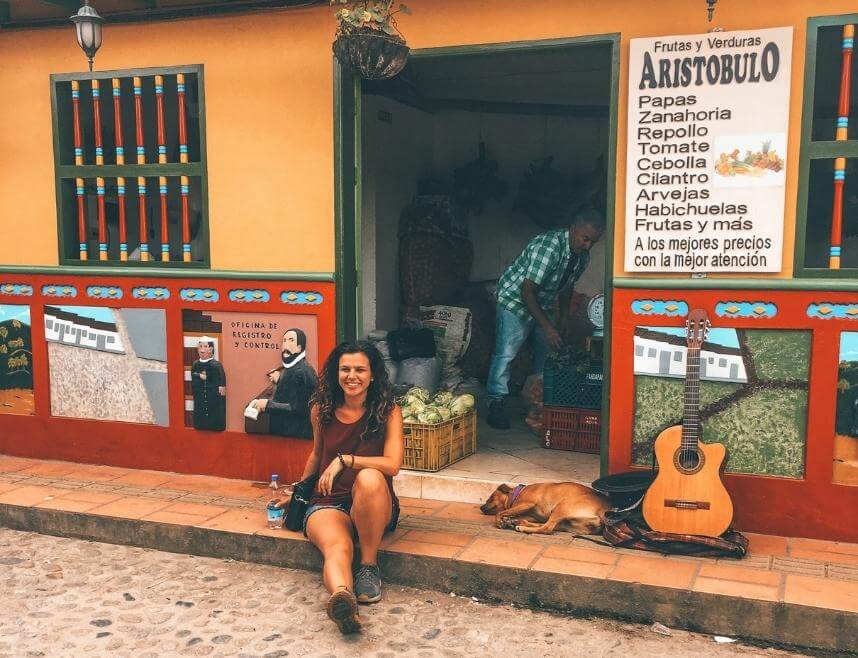 Spanish conquistadors declared Guatapé their territory in the 1800s. The original name of the territory was “La Ceja de Guatapé” and in time it became, “Guatapé.” Guatapé comes from the Quechua language and means, “stones and water.” Quechua was the language of the Indigenous that lived there before the Spanish.

During the first years of Guatapé’s existence, the area was full of farmers who lived off of their land. The two main industries of the area were agriculture & mining.

In the 1970s, a hydroelectric complex was built in the city. The hydroelectric complex is a man-made water system that produces energy. The project turned Guatapé into the premier source of electricity in the country. The system created a stunning man-made lake that engulfs the area and is a big reason why tourists visit today.

The town in Guatapé has buildings with colorful & ornate architecture. When the buildings were first built, straw was used for the baseboards of the homes. Chickens were eating the straw, so the villagers placed ceramic over the straw and then painted it. The paintings became grander throughout the years, and now many of the buildings in the village have colorful designs.

Man-made lake and colorful homes aside, Guatapé is the most famous for a large rock named El Peñon de Guatapé. It’s a large natural structure that tourists climb to catch swooping views of the city.

How to get from Medellín to Guatapé 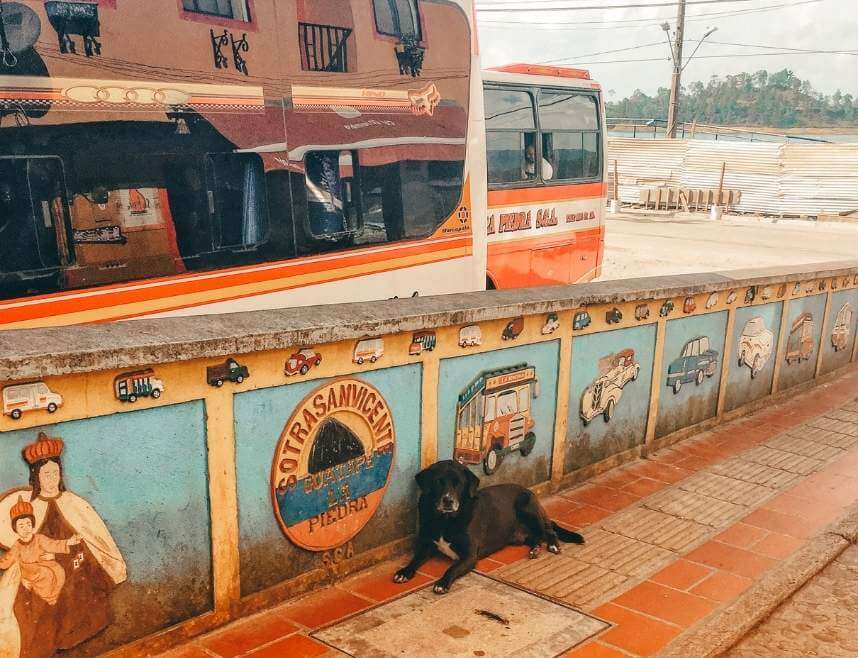 Getting from Medellín to Guatapé is easy. Some tourists visit Guatapé for a few nights, while most take a day-trip to Guatapé from Medellín. The ride takes about 2-hours to complete each way. The journey there is beautiful. The surroundings that you’ll pass through are cute Colombian farms and towns.

The best way to travel from Medellín to Guatapé is by Public bus. Buses depart from the station in Medellín every 30-minutes. You can book your tickets upon arrival at the station. To take the public bus to Guatapé, follow these steps:

For reference, a one-way bus ticket cost 15,000 Colombian Pesos (approx. $5) when I went. Prices may change, so expect it to fluctuate.

Another option is to hire a private driver to transport you from Medellín to Guatapé. A private car service will cost between $25 – 50, depending on the company.

To Return via bus, you can book a ticket on the spot (day of) at the local bus station in Guatapé. There’s only one bus station in the town, and it’s a small town so you’ll be able to find it by asking around.

When is the Best Time to visit Guatapé? 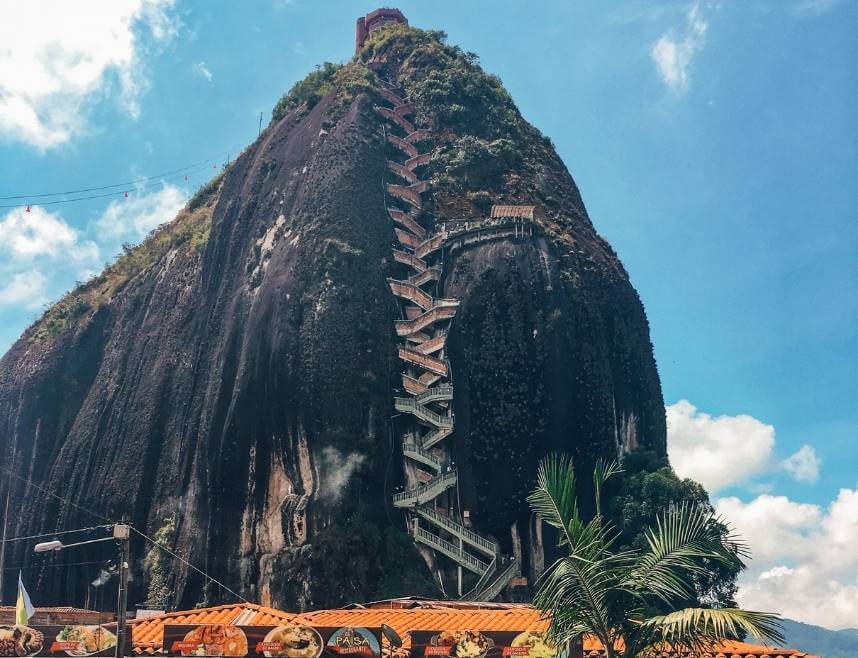 Taking a day trip from Medellín to Guatapé is a common weekend activity for locals & tourists. Because of this, the best days of the week to visit Guatapé would be Monday – Thursday if you’d like to avoid the crowds.

The best months to visit Guatapé are December, January, and February. During these months, the climate is dry with less chance of rain (which equals a clear sky for great views from the top of the Piedra del Peñol!)

What to Do on a Day Trip To Guatapé 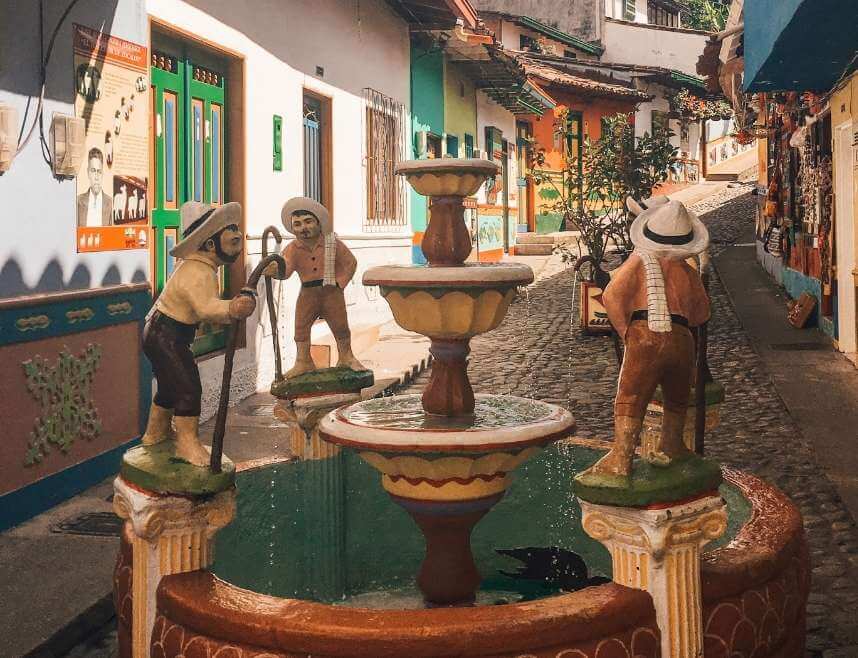 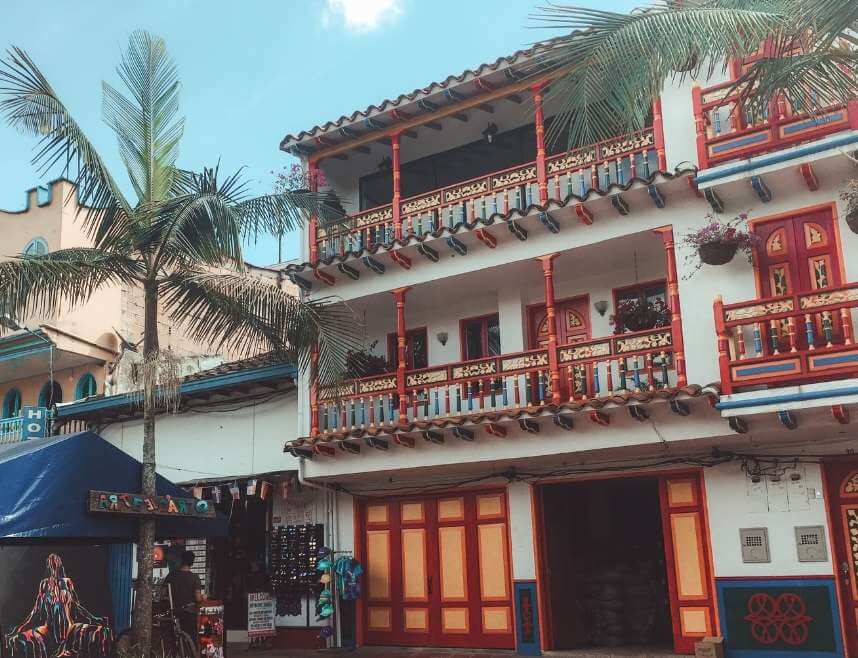 Here’s a list of things to consider doing in Guatapé if you have more time on your hands after seeing La Piedra del Pinol and the other key sights in town. Some of these activities may require spending more than a day in Guatapé.

Enjoy your Trip to Guatapé!

Read More Inspiration for a Trip to Colombia 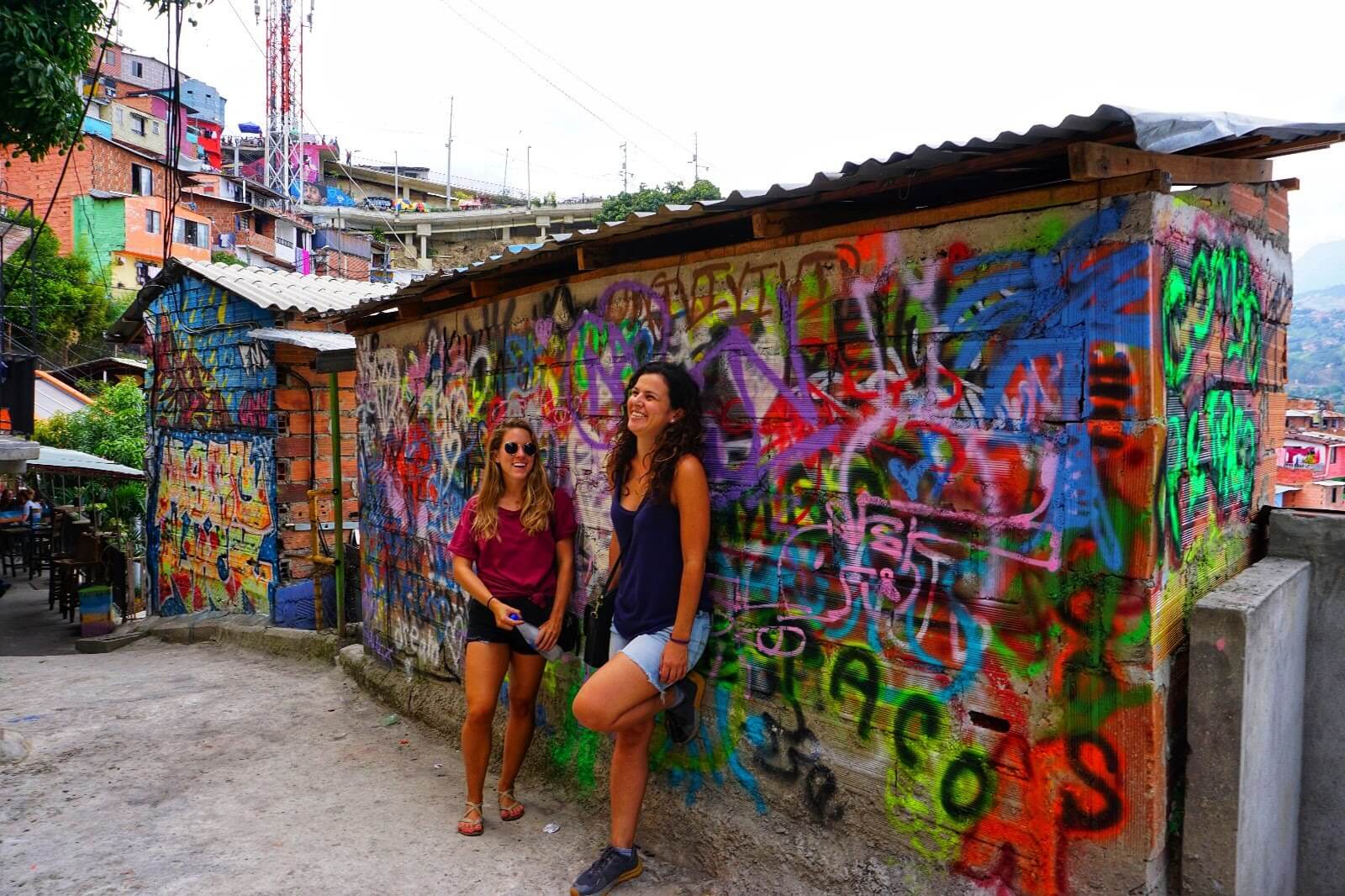 Explore the Streets of Comuna 13 in Medellín, Colombia